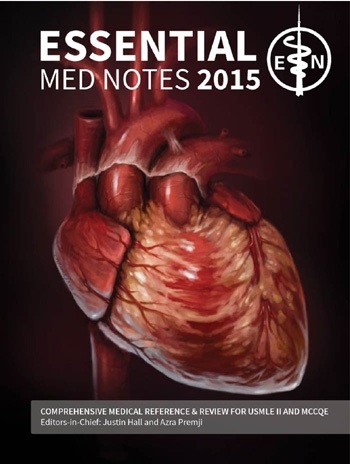 Toronto Notes for Medical Students is proud to present the 31st Edition of the highly successful Toronto Notes textbook series. This 2015 edition features a new layout across all 30 chapters for enhanced readability, with newly updated in-text icons and illustrations. Content updates across the main text, figures, graphics, and evidence based medicine sections further enhance preparation for the Canadian and American medical licensing exams.

The goal remains the same – to make a textbook that is easily readable and can be used in the daily practice of HIV treatment. As in previous years, all the chapters of HIV 2015/2016 have been thoroughly revised.

Again, special emphasis was put on actuality. This is underlined by the fact that in the antiretroviral therapy chapter alone, more than 100 are dated in the years 2013 and 2014.

Previous issues of the progenitor “HIV Medicine” were available in several languages, such as Spanish, Romanian, Portuguese, Vietnamese and Persian. We are very proud that a Russian issue could be published in 2015.

Under certain conditions, the editors and the authors of this book may agree to remove the copyright on HIV 2015/2016 for all languages except English and German. You could therefore translate the content of this book into any language and publish it under your own name, without paying a license fee.

HIV 2015/2016 is also freely available on the Internet (www.hivbook.com), because we firmly believe that this is the way medical textbooks should be handled in the 21st century. Research, knowledge, and expertise in the field of HIV can be shared and accessible to those who are dedicated to the treatment and care of individuals affected by HIV. 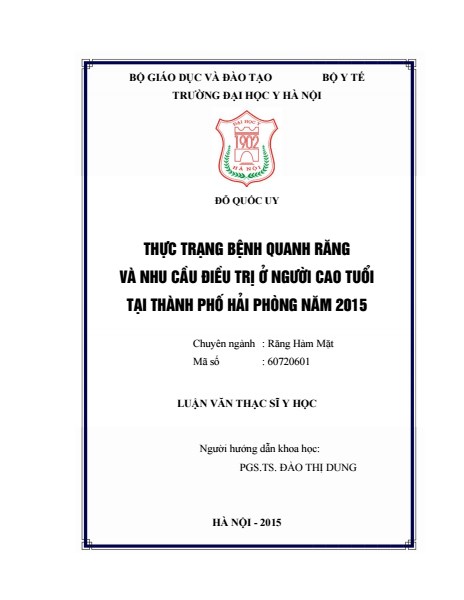 The MCAT is changing in 2015. With the addition of three semesters’ worth of material, more advanced critical thinking skills, a longer duration, and changes in Biochemistry content, the new exam requires even more diligent prep with resources from Kaplan Test Prep.